×
You are here: Home / Drinks / Scotch and Cheese a Match Made in Heaven 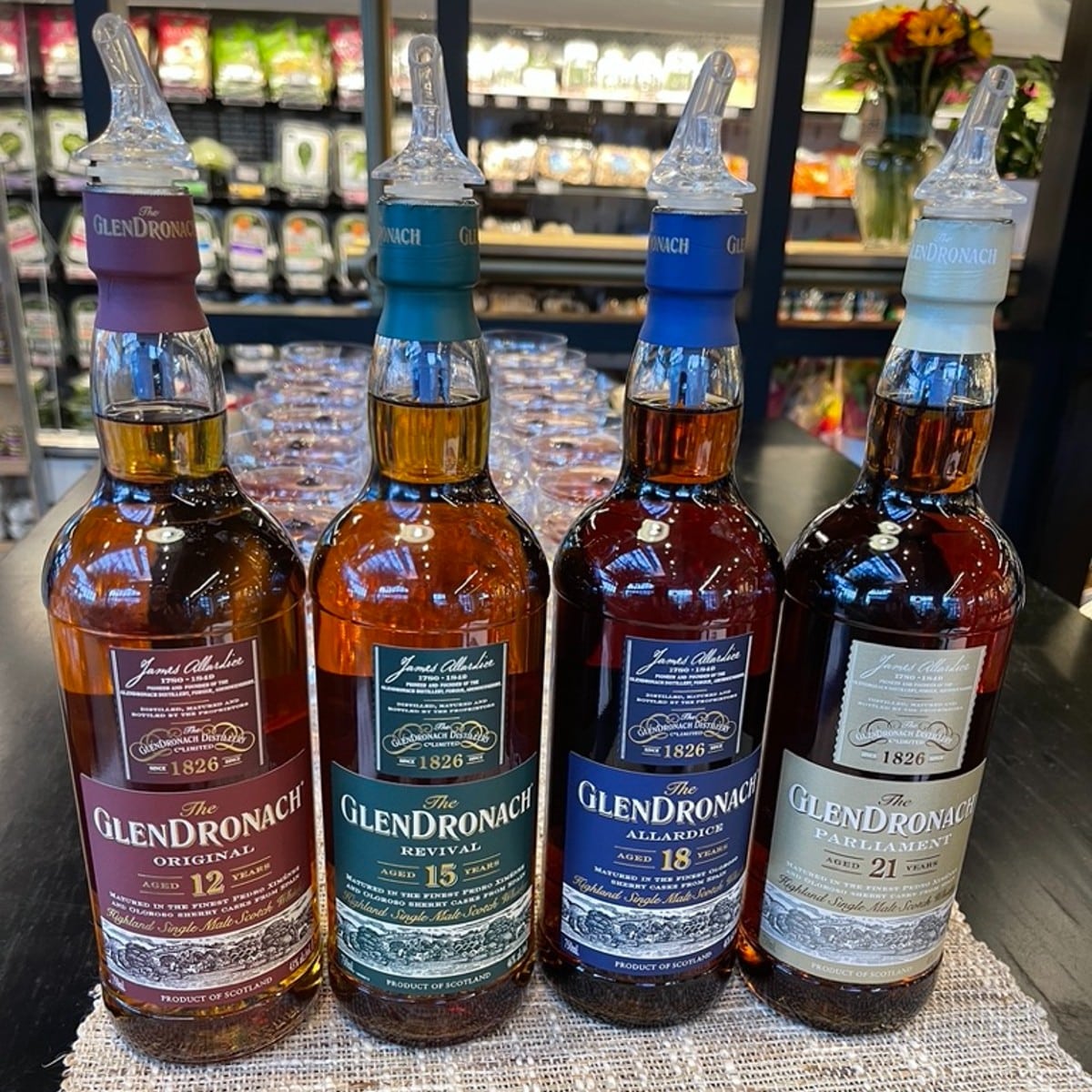 There are those of us that enjoy a good whiskey, or whisky, depending on where it comes from.

They say if you're a red wine drinker you'll most likely like whiskey and Scotch. We don't know if that is necessarily true, but some of us enjoy whiskey as much as we do wine.

Those are the more basic explanations and it goes even further than that. Scotch whisky, whiskey, and bourbon are all-grain alcohols but they vary depending on the regulations and the blending process.

All Scotch must be aged in oak barrels for a minimum of three years and then they can be placed in sherry casks which adds another level of flavor and aroma to the scotch.

​Now that you have that down, let's dive into single malt whisky vs blended scotch whisky.

Whew! Still with us? Great. That was tough and we could use a drink just trying to wrap our heads around that one...And that is only scotch whisky. We haven't even touched on the other locations...maybe another time.

Did you know that just like wine, cheese goes great with whisky and whiskey? It doesn't sound that appealing but trust us, you can really get them to compliment each other.

The flavor of the cheese and the whisky is enhanced if paired properly. Sure there are cheeses that just don't go with certain expressions of whisky just as in wine. It's really up to personal preference and the flavor profiles of both cheese and whisky.

One way to test the theory is by picking up the book Cheese Sex Death: A Bible for the Cheese Obsessed by Erika Kubick. While you're at it, you may want to check out her Instagram account too. It's loaded full of sexy cheeses.

If you thought you knew all there was to know about cheese, you'd be wrong. We were. So wrong.

The core whiskies of GlenDronach are the 12, 15, 18, and 21-year-aged whiskies. As you taste these whiskies from 12 to 21, you will notice what a difference aging makes. The sweet spot is the 15 and 18-year bottles. Think of the 15 as your everyday drinking scotch and the 18 years as a once-in-a-while. The 21-year-aged scotch however is for those nightcaps where you just had the perfect meal and you're settling in for the night and maybe enjoying a cigar.

Every single malt scotch whisky is matured in Pedro Ximénez and Oloroso sherry casks, the grapes used to make Spanish Sherry. Aging in sherry casks gives each whisky a depth of flavor and finish that you can appreciate in every bottle.

There is a vast world of booze out there. Some good, some bad, and well, some definitely ugly. While it's great to have a cocktail with your favorite people, it's even better to be able to sit down and really enjoy and appreciate the work that goes into creating a spirit you can drink on its own or with a piece of ice.